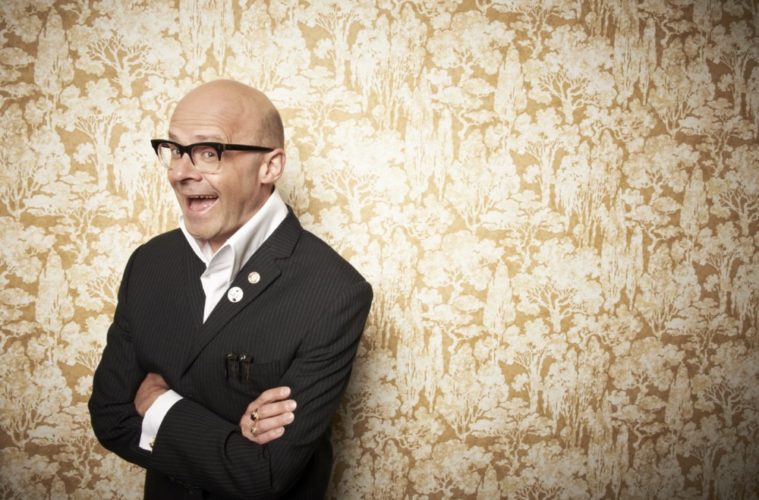 Some of the biggest names in children’s books, along with a host of well-known faces from TV, are coming to Bath Children’s Literature Festival this autumn. The 13th annual celebration of the written word, which takes place from Friday 27 September – Sunday 6 October, is Europe’s largest dedicated children’s literature festival, offers events to entertain and educate all ages, from tiny tots to teenagers with a packed programme which features talks, workshops and immersive hands-on events.

This year’s festival includes old favourites, such as the Very Hungry Caterpillar and Percy the Park Keeper plus exciting new work from Chris Riddell, David Baddiel, Cressida Cowell and Dame Jacqueline Wilson, who will be giving Bath fans in the city where she was born, the chance to buy her new Tracy Beaker novel ahead of official publication on 17 October.

Familiar faces and classic characters at this year’s festival include: Horrible Histories, Kipper, The Wimpy Kid, Shaun the Sheep, Elmer the Elephant, Doctor Who, Malory Towers and the World of Harry Potter.

Books will be brought to life with a fresh approach from visiting speakers including McFly’s Dougie Poynter, who will be talking about why plastic sucks, wildlife cameraman Gordon Buchanan will be telling tales of animals in some of the world’s coldest spots while ex-England player Casey Stoney, who is currently head coach at Manchester United’s women’s team, will be talking about her footballing career and the history of women’s football.

Comedian Harry Hill will be making his young audience – and their parents – roar with laughter. As a tribute to the late writer Judith Kerr there will be special story time featuring some of her best-loved works, including The Tiger Who Came To Tea.

Ian Stockley, CEO of Bath Festivals, said, “It’s always an exciting time when the festival is on, bringing thousands of young people into the city and seeing writers reach out and share their ideas with curious minds. The children’s literature festival is an inclusive event and we’re very pleased and proud once again to involve children from more than 20 schools in the region to give them a life-enriching experience they’ll never forget.”

The festival’s bookshop partner is Waterstones and as well as selling books from all the visiting authors, the shop in Milsom Street, Bath, will be hosting a free event on Saturday 5 October for national Bookshop Day. From 10am until 4.30pm, local authors including Moira Butterfield, Graham Baker-Smith and Fleur Hitchcock, will be signing copies of their books. If you have one of their books at home you can take them along to Waterstones on the day.

For more details on the festival, go to www.bathfestivals.org.uk/childrens-literature