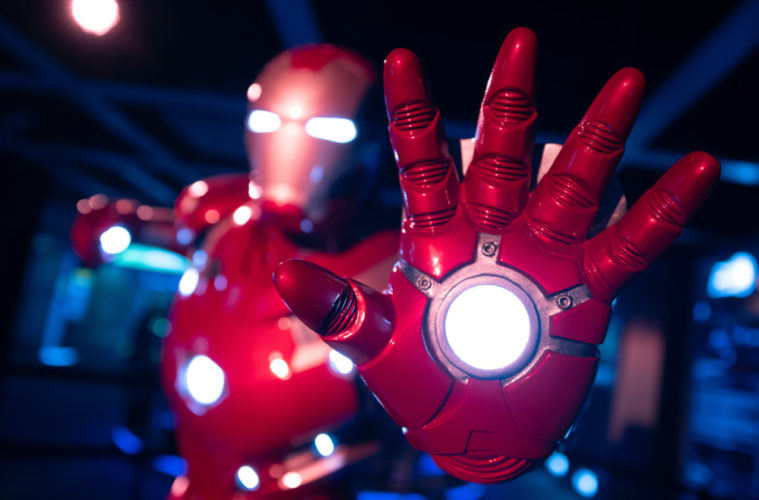 Steve Myers and his family get up close with the Hulk, Captain America, Iron Man and their buddies in a shopping centre in Cardiff

It turns out that the Hulk isn’t such a bad chap. Simply press the right buttons, and he’ll soon be smashing, banging and crashing at your command, before settling down again for the next visitor to have a go. 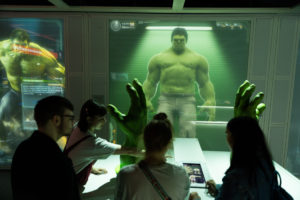 We were paying a visit to the superb Marvel Avengers S.T.A.T.I.O.N. exhibition at St David’s shopping centre in Cardiff and loving every minute of it. Our children are aged from eight to 13 and this was one holiday activity that they were all keen to enjoy, so with our tickets pre-booked for 2pm, we were soon lining up and waiting to be invited inside the headquarters of the Avengers.

As soon as we were through the doors, the mobile phones were out to take photo after photo of the amazing exhibits on show. First up is a selection of the many Iron Man suits worn by Tony Stark, as well as the chance to don your own virtual suit and take on the baddies. 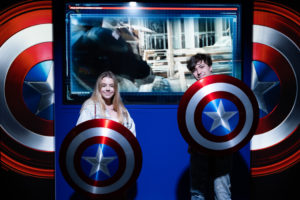 From there on, we sat on Captain America’s motorbike, discovered the history of the main characters and even getting somewhere to finally understanding the convoluted plot behind the infinity stones, which my children seem to get and I just don’t!

Along the way we got to see the real Avengers outfits that were actually worn in the films (although, we were told, not the helmets because the actors took them home – fair enough!). While my youngest had a wish fulfilled by seeing a real life Hulk buster in the metal, we also discovered the biological theories behind the Hulk’s transformation, met a good few of Ant-Man’s miniature buddies and even helped stop a martian invasion! 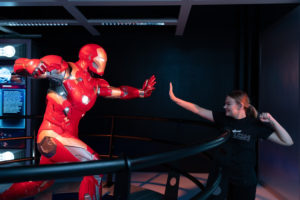 This is a wonderfully presented exhibition that is bursting with information and chances for hands-on fun. Marvel’s team of specially trained guides are also friendly and helpful throughout, and you come away just wanting to watch all of the films again.

OK, this isn’t the biggest exhibition ever – you’ll need no more than an hour to see it all – but for any Avengers fan, it is certainly to be recommended. A great choice for a family day out over the summer holidays.

Togas and Tunics at The Roman Baths 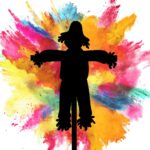 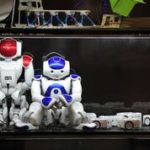