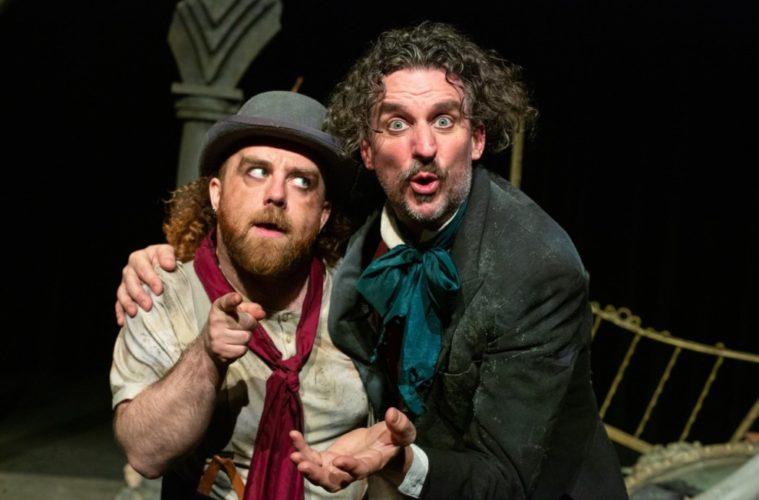 Unicorns, lost cats and gothic mystery at the egg theatre this November

November at the egg theatre in Bath begins with the return of La Baracca, one of Italy’s most acclaimed companies, with Upside Down.

In a beautiful production that quite literally breathes life into drawings on paper, Upside Down runs from 31 October – 3 November and tells the story of two characters brought together by a missing cat.

What happens when two people who have previously lived in separate spaces are forced together for a common purpose? Perspective and outlooks are turned upside down as the two strangers figure out how to share a space. 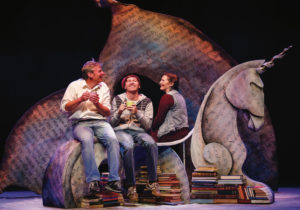 I Believe in Unicorns

Michael Morpurgo’s much-loved book I Believe in Unicorns has been adapted for the stage by Daniel Jameson, and is presented by egg favourites Theatre Alibi from 7 – 10 November. Tomas hates school, hates book and hates stories. Stories are just for “little snotties”! He’s much happier clambering in the mountains like a goat or tobogganing with his Dad.

That is until the Unicorn Lady comes to town and reels him in with her irresistible magic tales. But then disaster strikes and puts everything that matters most in Tomas’s life in terrible danger… 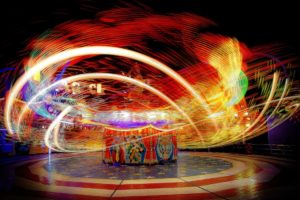 For teenage audiences, Half Moon present Crowded, a powerful, funny and uncompromising story about the hidden desires and anxieties of young people. Developed in direct response to the growing number of teenagers in the UK struggling with their mental health, Crowded is a striking, immersive, spoken word piece that makes the audience part of the action.

It’s the beginning of summer and the community festival is in full swing in the local park. Everyone is there. Crowds queue, but among the smiles and excitement lies something that could spoil this party…

Celebrated poet and BBC broadcaster Murray Lachlan Young writes and stars in the gothic comedy thriller The Mystery of The Raddlesham Mumps (pictured above), on 16 & 17 November. When seven-year-old Crispin inherits his ancestral home, Raddlesham Mumps, he finds himself with only an ancient butler for company. As Kenilworth begins to tell him about the bizarre and hilarious deaths of his eccentric ancestors, the story takes flight on comic wings.

With a brilliant musical score by Arun Ghosh, this combines oodles of theatricality with a touch of exquisite silliness!

Following the critically acclaimed The Girl of Ink and Stars, Bath Spa Productions returns to the egg on 21 – 23 November with Collected Grimm Tales, a contemporary take on the much-loved fairy tales. Wolves, witches and evil goblins abound in this richly-textured journey down the winding path into the woods, capturing all the dramatic energy and imaginative power that lies at the hearty of these hauntingly magical stories. 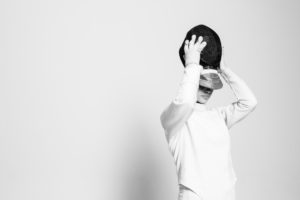 The Theatre Royal Bath’s Theatre School students present a brand new adaptation of one of the most famous plays in history, William Shakespeare’s Hamlet, from 28-30 November. A nation is in mourning and political upheaval seems inevitable. When a young student is called home from university, they find the world changed beyond recognition and the heaviest of duties lain at their feet. Shakespeare’s universal study of loss, rebellion, revenge and madness is brought startlingly up-to-date in a brand new, site sympathetic production. 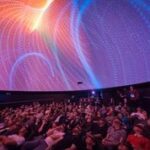 Autumn Stargazing at we the curious