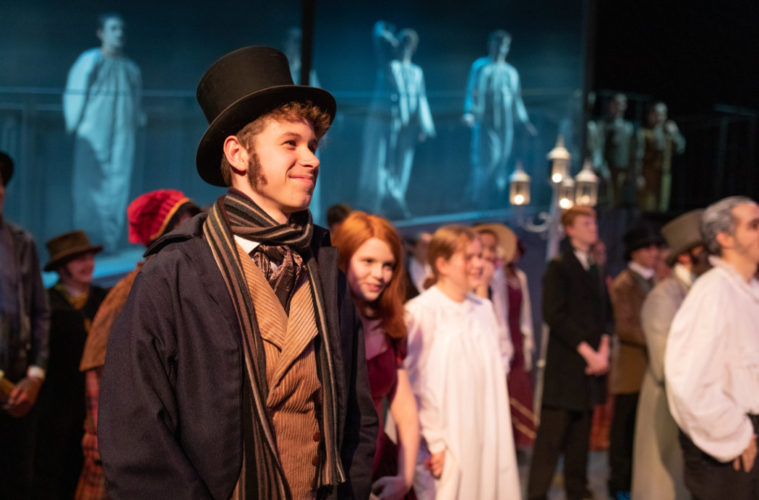 Kingswood School presents its production of A Christmas Carol

The Kingswood School senior production of A Christmas Carol has taken place in the school’s theatre, playing to packed houses every night – including a matinee with over 300 primary school children attending.

Joe gave the performance of a lifetime as the eponymous Ebenezer Scrooge, admirably supported by a large cast of pupils from Years 7 to 13.

“It is always difficult to include everyone by name but it is only right to mention Joe’s fellow Upper Sixth for whom this was their last production – Miya, who played the exuberant Ghost of Christmas Present, Sam as the jolly nephew, Fred, Felix who impressed everyone as Bob Cratchit, Holly who took on multiple roles – notably Jacob Marley and the Ghost of Christmas Yet To Come, Natasha who played a crucial role as a storyteller alongside Harry who, despite illness, managed to perform on the last night,” said Mrs Catherine Nash, Head of Drama.

“James took charge of projection and was joined on the technical team by a dedicated and talented group, including Upper Sixth pupils Charlotte, Freya, Joe and Cherry.

“Congratulations and thanks must go to the whole cast and crew for their hard work and resilience in the face of many obstacles which had to be overcome to bring this show to life so successfully.

“Finally thank you to everyone who came to watch and who supported the Drama department in any way. Merry Christmas!” 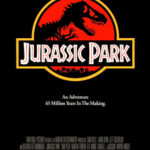