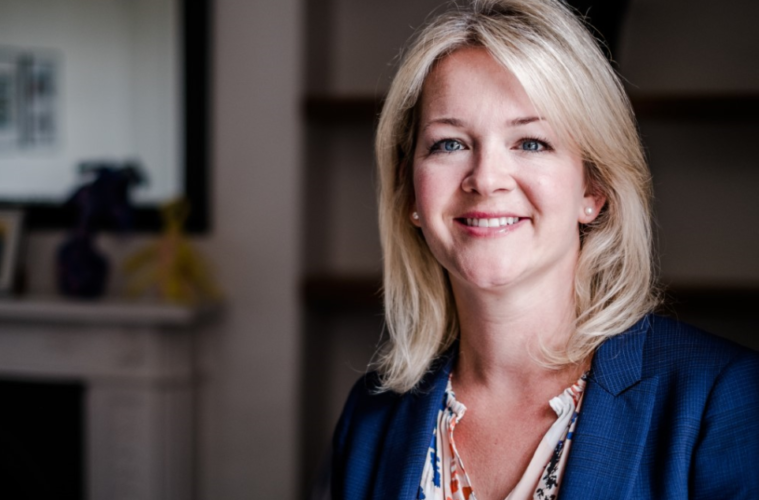 The Governors of The Paragon School have announced the appointment of Rosie Allen as its new Head. Rosie succeeds Andrew Harvey and will take up her post on 1 September 2020.

Rosie was previously Head at Radnor House School in Twickenham and is currently one of the Non- Executive Directors of the Radnor House Schools Group. In addition, she holds several Governorships, including at the City of London School and Beechen Cliff School in Bath.

Rosie was educated at South Hampstead High, a GDST school, before going on to read History at the University of Nottingham, from where she graduated with first class honours. She began her teaching career at Mill Hill County High, before moving into Preparatory specialism with roles at The Hall, Hampstead, and then Sherborne Preparatory School, where she was Deputy Head Academic.

Joining Radnor House as a co- founder in 2011, Rosie was responsible for the launch of the school and its successful development over the first few years. She oversaw the academic, pastoral and co-curricular arms of the school, first as Head of Prep, then Senior Deputy and as Head from 2016.

Chair of Governors, Mr Michael King, said, “We are confident that we have chosen an excellent leader for The Paragon and a worthy successor to Andrew Harvey. Rosie brings with her a wealth of educational and management experience which will be of value to the Paragon and to Prior Park Schools as a whole. We look forward to working with her in developing our long-term vision for the school.”

Rosie added, “I am thrilled to be joining The Paragon. It is a truly magical place and my interactions with the school so far have given me a real sense of the breadth and depth of the wonderful all-round educational experience which its children receive from the dedicated staff. I am very much looking forward to getting to know the wider Paragon community better, including parents and alumni, and of course the fabulous children who have all been so welcoming during my visits. I look forward to joining their adventures!” 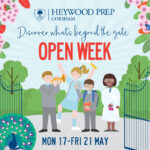 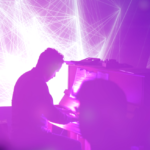