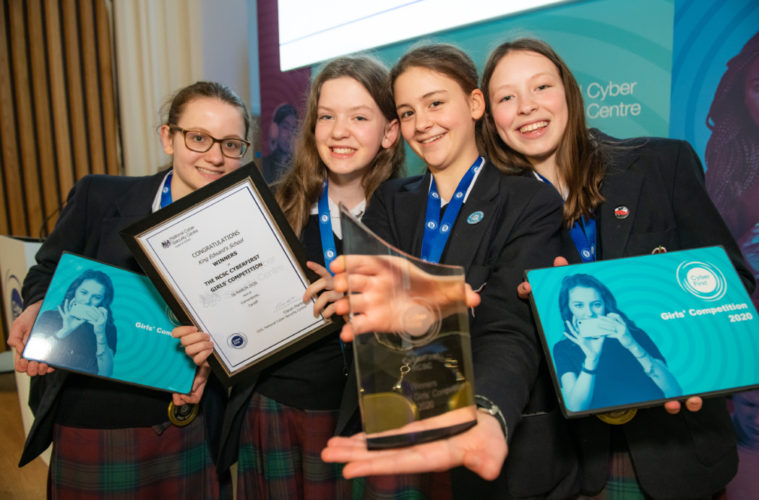 A team from King Edward’s School in Bath has emerged triumphant at The 2020 CyberFirst Girls Competition final in Cardiff.

The team was presented with laptops and a £1,000 cheque for its school to spend on IT equipment. All the girls that reached the final have been invited to a tour of 10 Downing Street later this year.

This is the fourth year the National Cyber Security Centre – a part of GCHQ – has run the CyberFirst Girls Competition and this year’s Grand Final was hosted for the first time in Wales.

This year’s newly-expanded competition saw a series of semi-finals run simultaneously at venues across the UK, with the winners going through to the final. This ensured that different parts of the country were represented.

“Congratulations to all the girls that competed in the Grand Final and in particular to the winners from King Edward’s School, Bath,”said Chris Ensor, NCSC Deputy Director for Skills and Growth. “It’s been fantastic to see so many teams from all corners of the UK take part this year. Giving young women the opportunity to develop their interest in cyber skills is vital to inspiring the next generation of cyber security talent.”

“The two day final was an amazing experience from start to finish,” added Laura James, Head of Computing and ICT at King Edward’s School. “The girls really enjoyed the trip to the Royal Mint and the three-course dinner at Cardiff Castle the day before the competition.

“The competition itself was very well organised and the girls really felt they were having to solve cybersecurity problems, such as data breaches and denial of service attacks, in real time. The challenges were fast paced and exciting, and competing against seven other highly qualified school teams from around the country really added to the heightened sense of pressure.

“Having a live scoreboard in the room was a nail-biting touch! Towards the end the teams had to present their findings to a panel of cybersecurity experts from GCHQ and Microsoft and faced some tough, technical questions so the organisers could check they understood the problems they had been solving.

“At the end of the day, hearing we had won was a fantastic feeling. Becoming national champions was something that the girls had only dreamed of and they seemed incredulous as the Digital Information Minister gave them each a laptop, a medal and a crystal winners’ trophy. Even after the event there are invites to 10 Downing Street, GCHQ and Microsoft headquarters in the pipeline. This is just the beginning of an exciting journey as the poster girls of cyber security!”

The CyberFirst Girls Competition was launched with the aim of boosting interest in cyber security among females, who are currently under-represented in the industry. Women make up only 11% of the global workforce in the field and this scheme is pitched at pupils starting to think about what subject choices to make for their GCSE exams and beyond.

Nearly 12,000 girls from 754 schools took part in the competition this year, allowing for even more cyber talent to be discovered.

Since 2017, 36,000 girls have taken part in the scheme, and of last year’s entrants 98% said they would like to learn more about cyber security. The competition is open to girls in Year 8 in England and Wales, S2 in Scotland and Year 9 in Northern Ireland.

More details about the competition can be found on the NCSC’s website.

Robot Revolution at we the curious – cancelled 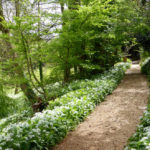 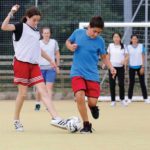 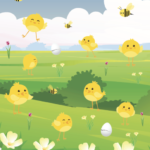