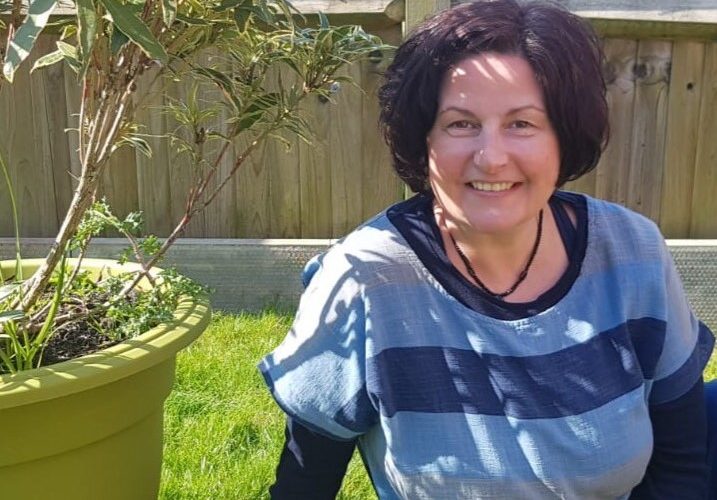 Warminster School has announced that its new Head of Sixth Form for September 2020 will be Mrs Gill Walmsley, a much-loved member of staff who is well known for her energy and infectious ‘can-do’ approach.  With a sixth form move into Townroe Lodge on the Warminster campus number one on her ‘to do list’, Mrs Walmsley shares her thoughts on her new appointment.

Why is Head of Sixth Form such a key role within Warminster School?

“Sixth form is without doubt the key transition point between childhood and becoming an adult.  A pupil’s sixth form years allow them to specialise, reduce their subject areas from as many as 11 or 12 down to three or four if studying A Level and six, if studying IBDP. With timetables incorporating a little more space for independent learning and co-curricular activities, pupils really have to step up their time management skills – invaluable when their move on to university, college or into the workplace.

“The appetite for independence is well fed here at Warminster. There are numerous leadership opportunities which are hotly contested every year, be it for house prefects, captains of sport, heads of school, boarding prefects or to be a member of the much-admired school prefect team. In the boarding houses, Sixth Formers are also encouraged to cook small meals for themselves and get to grips with their laundry!

It is also the time when they start to consider the part school has played in their lives so far. They enjoy increased contact with our rich and diverse OV community, and begin to look forward to becoming one themselves. In that sense, by the time our pupils have finished sixth form, in the best way possible, they are ready to leave us, and eager to embrace the next step.  I like to think we make our pupils ‘life ready’ with the confidence to step into the world and take their place.”

What particular skills do you have that make you the right fit for the job?

“I have always been the kind of person to challenge the norm and I have huge respect for our pupils who already feel confident in their own opinions to do the same, indeed it’s something I openly encourage. Young adults are like square pegs in round holes – one size most definitely doesn’t fit all which is why the sixth form experience is based on a rich, diverse offering whatever our pupils’ key areas of focus are.

“If I am faced with a problem, I’ve always been of the mind-set that there are invariably a number of approaches that will reach the same end goal.  I imagine that sits well with the familiar phrase, ‘to think outside the box’, but I genuinely hope that I do – I don’t actually think it’s possible to be fair with pupils if you can’t.

“With a daughter of my own who has just finished her A-levels, I can bring my own personal experiences into play, not only empathising with the pupils’ experiences but also with their parents. It’s a precious time for both generations and it’s important that the school understands and reflects this in the way our sixth form is shaped and delivered.”

How do you feel your own memories of sixth form will shape your approach to this new role?

“I personally found sixth form challenging; I wasn’t given guidance on independent study skills and as a consequence I found juggling my studies challenging. It would be fair to say I would have benefited greatly from academic guidance in the form of a sixth form tutor whilst at the same time I was having a whole new set of battles with my parents… staying out late, going to parties and borrowing my mum’s car!

“Upon reflection, the issues I remember are going to stand me in good stead for my tenure as Head of Sixth Form. Drawing on the skills and expertise of my colleagues, our pupils receive support and encouragement from across the school. I see myself as a pair of firm, guiding hands enabling our pupils to carve out their individual pathways.”

How will Townroe Lodge, the new Sixth Form centre, change pupils’ experience of such an important phase of their school life?

“Ah, I have to stop myself getting carried away when I think about all the potential this fabulous lodge has – the word exciting doesn’t do it justice! I am looking forward to our sixth form having a real ‘home from home’ and ultimately to it being a hive of activity both during the school day, through into the evenings and including weekends. Watch this space!”