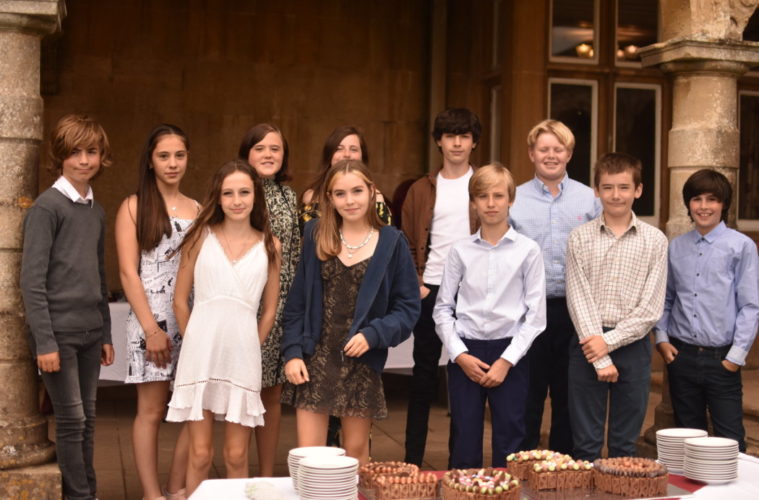 The pupils at All Hallows School in Somerset have been reflecting on the weeks since the start of lockdown at a Covid-modified prize giving celebration. Ms Paice, Head of Years 7 and 8, gave the Year 8s a resounding thumbs up for the way they have responded to recent challenges, saying, “We want our pupils to be resilient and after witnessing the way the Year 8s have accepted the limitations imposed on them and adapted in the weeks of lockdown, they have certainly succeeded.”

Year 8 in independent prep schools has arguably been one of the hardest hit groups of pupils. Excluded from the Government’s initial plans to bring back pupils other than those in Nursery, Reception, Year 1 and Year 6, the leaving year group of Year 8 looked to be ending their time at All Hallows on a low note. However, resilience is certainly a favourite word in head teacher Dr Richards’ morning assemblies, and with the staff regularly discussing the different ways they can help pupils to develop this valuable life skill, the focus has certainly paid off.

The summer term for Year 8 is traditionally one for working hard for Common Entrance exams and then celebrating in style, whilst undertaking a whole range of activities and assignments aimed at easing the transition to their new schools. This year has been somewhat different but the pupils responded magnificently, experiencing three very different forms of curriculum in their last few weeks. Not only were online engagement levels consistently near 100%, a fact which speaks volumes about the pupils, they also worked together as a group, actively reaching out to friends who were struggling in their isolation.

“Coming back to school for the last two weeks of term has been fantastic – a huge success because of the pupils we have,” said Ms Paice. “Not only have they set aside their disappointments, they have been respectful of the new rules to keep themselves safe and have relished being back in a community in which they feel they belong. Additionally, they have been lapping up the social interaction that they have come to realise is just not the same online.

“We wanted our Year 8s to be resilient and we can safely say – job done! Good luck to them as they move onto their new schools and we look forward to hearing their stories in years to come.” 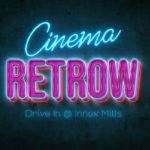