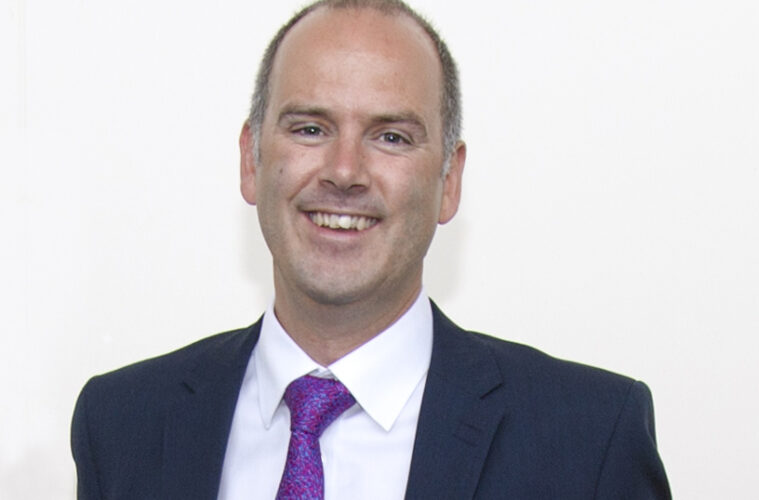 Wellsway School principal to move to Bedminster Down School

Wellsway School will begin the process of recruiting a new principal in January, ready for the start of the next academic year.

Mr Woodville (pictured above) joined Wellsway in April 2016 and has overseen a number of significant improvements, resulting in strong exam results and an Ofsted judgement of Good in 2019. Since September 2019, he has also been executive principal of IKB Academy, a small specialist secondary school that shares the Wellsway site.

“It has been an honour and a privilege to lead such a fantastic school and to serve the communities of Keynsham and the surrounding areas,” said Mr Woodville. “I will be leaving the school with sadness but I am very proud of what we have achieved and know that I am handing over a very strong school to my successor.

“After five years at Wellsway School I feel the time is right for me to broaden my career and I am looking forward to getting to know another school and its community and to returning to Bristol.”

A former lawyer who switched to teaching because of his passionate belief in the power of education to change lives, Mr Woodville was an assistant principal at Oasis Academy Brightstowe in Shirehampton before moving to Oldfield School in Bath, where he led the school through a particularly difficult time.

Gary Schlick, head at Bedminster Down School since 2006, was appointed director of education for Wellsway Multi Academy Trust in September 2020. The school is currently led by interim principal, Debbie Gibbs, who will return to her permanent role as principal at IKB Academy in September.

Malcolm Broad, chairman of the trust board, said, “The trustees were keen to ensure that Bedminster Down School had an experienced principal to lead it through the next phase of its development. We asked Mr Woodville to take on this permanent position and he was pleased to accept the role, which means he can further his career while remaining within our growing family of schools.

“These appointments will set up these three secondaries for great success next year but for now it is business as usual. The trustees would like to thank Mrs Gibbs at Bedminster Down School and the interim leadership team at IKB Academy for ably leading their schools this year, at such a difficult time for everyone. The leaders in all our schools are working tirelessly to ensure students and staff are safe, happy and successful.” 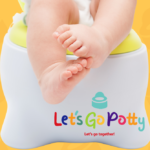 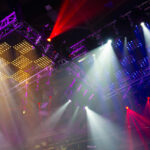 Lighting Design From Your Own Home with the egg 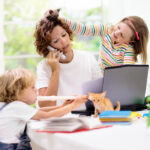 Educating Your Kids at Home Course 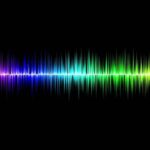 Sound Design from Your Pocket with the egg