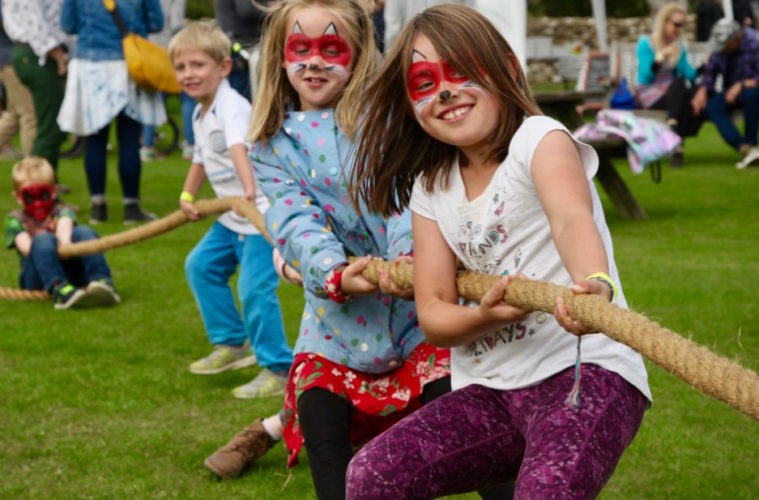 Marshfest 2019 has raised more than £4,000 for local groups, including £2,000 for Marshfield Primary School. The family-friendly festival more than doubled last year’s total, as 800 people flocked through the gates of the picturesque Cricket Club on 7 September to enjoy live music, entertainment and refreshments in the sun. £2,000 of the funds raised also went to the Marshfield Cricket Club.

Hundreds of festival goers enjoyed 10 live acts and a packed programme of family entertainment, featuring Lucy Lost It, Balthazar the Bubble Man and Curly the Clown amongst others. Bath’s award-winning The Makery proved a popular attraction with its tie-dye workshop, as did the hay bale stack, Beat the Goalie and Chuffy the ride-on train. 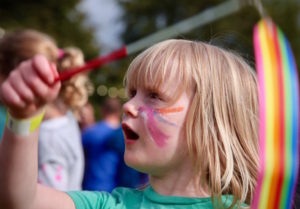 Among the musical acts were Matt Owens from Noah and the While, The Clones, Richard Friend, Haney’s Big House, Antalya and Eden. New acts this year were Falling Fish, Temple Keys and Train to Skaville, plus Box’s Mid Wife Crisis who stepped in at the last minute as a replacement act and gave a rousing finale including three encores!

“To be able to give £2,000 to each of our good causes is a fantastic feeling,” comments James Wood, one of MarshFest’s four organisers. “Marshfield has given us its true support and people also came from far and wide to enjoy the festival, as the sun shone all afternoon. The fact it was such a massive success is testament to the hard work of the committee but also the volunteers and crew who gave their time on the day.” 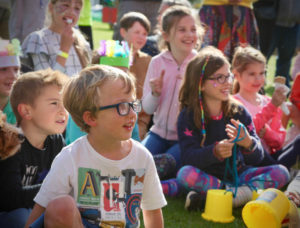 “As we’ve exceeded our fundraising target, both the Cricket Club and Marshfield PTA have agreed we can donate an extra £300 to Warmley Park School and College, which is a nearby special educational needs school attended by some children from the village,” added Guy Lowin, a fellow organiser. “We’re keen to keep MarshFest an accessible festival and we hope this will help make a difference to Warmley Park.”

MarshFest was also supported by students from Bath Spa University, who gave up their time, expertise and enthusiasm to help with the festival production.