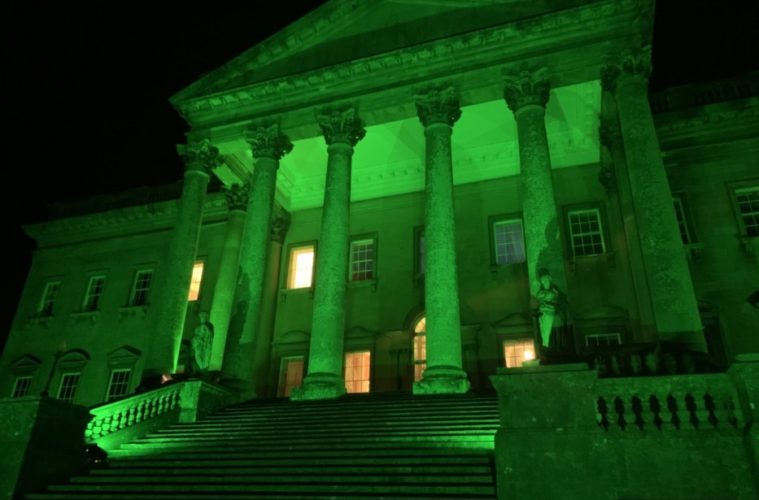 On Sunday 13 September, the College Mansion at Prior Park College in Bath joined many other historic buildings, monuments and sites in going green in support of World Mitochondrial Awareness Week.

Light Up For Mito seeks to raise awareness of Mitochondrial Disease, which is thought to affect one in 5,000 people. The initiative unites Mito organisations around the world and sees historic buildings from Mexico to Melbourne turn green.

The college began its involvement with the campaign last year after being approached by Bath resident, Sarah Moore. Sarah tragically lost two very young daughters to the disease and has since been working closely with the UK charity, The Lily Foundation which aims to raise awareness, fight the disease and support those that have been affected.

“As a condition that is so rare and many are unaware about, we are delighted to support Sarah and The Lily Foundation in raising awareness for World Mitochondrial Disease Awareness Week,” commented Prior Park College Headmaster, Ben Horan.

Prior Park College will be lit green each evening throughout this week.