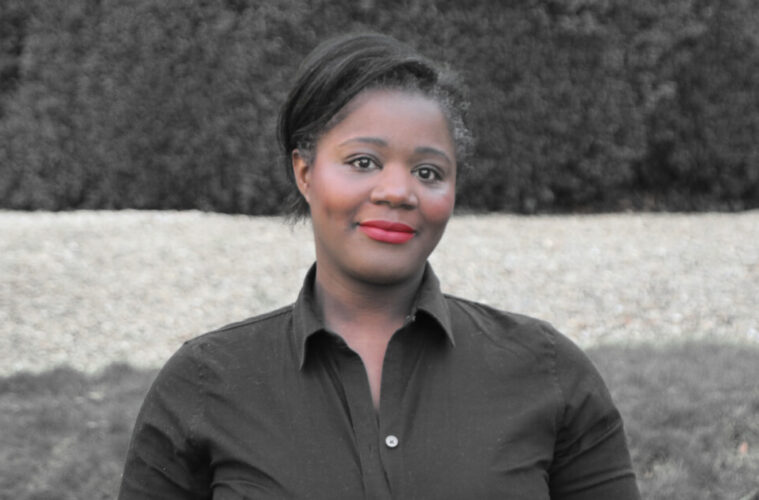 The pupils at Kingswood School in Bath are benefitting from a group which is designed to encourage discussion over a broad range of subjects around the themes of culture, identity and inclusion.

The Cultural and Inclusion Discussion Group was launched by Computer Science Teacher, Janine S. Gardner (pictured above), who explained, “A few years ago I was approached by a pupil with some questions about identity. They had experienced a situation that led them to ask questions about who they were and where they fit in within the school community.

“At this point, the focus was largely based on racial identity and culture. However, over the years this has developed into something where the aim is to be totally inclusive. We would meet during activity time and pupils would discuss their experiences and share their cultural knowledge. All pupils were welcome to either share or simply listen and learn. Back then the numbers were relatively small, with around ten attendees from across the year groups coming along each week.

“More recently, the format of the group has recently changed to online meetings, which has meant that we now reach a much wider audience, which in turn means we have a wider scope for discussion.

“This term we were privileged to be able to welcome some guest speakers from Fairfield House, Bath, the former home of the exiled Ethiopian Emperor HIM Haile Selassie I. We were enlightened with some very positive local history and hope to invite more guest speakers in the future.”

Pupils are invited to chair discussions based on what they want to talk about or comment on the issues being discussed. A recent example of this saw Year 11 student, Lily, Year 11, focusing on the topic of neurodiversity, including autism, OCD, ADHD and dyslexia.

“It was really important for me to be able to have that platform where I was able to articulate things that I’m passionate about,” explained Lily. “I really struggled with coming to terms with my diagnosis, as I got diagnosed really late in life, and I was aiming to offer some kind of support to people who are going through something similar.

“I also like how supportive everyone is, no matter what year group they are in. Everyone is so respectful and ready to learn, and because of this, it is an educational and really interesting group to be a part of.”