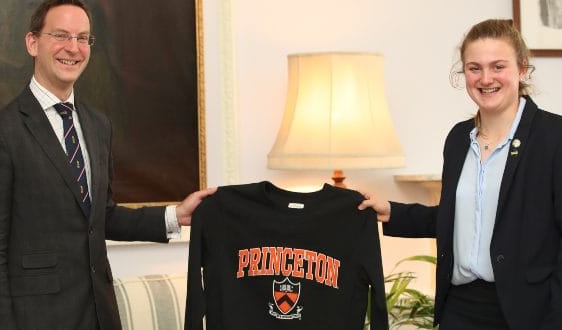 Princeton University, a top ten Ivy League research university in New Jersey, is the fourth oldest college in the United States. Famous for its faculty of world-renowned scholars and inclusive global community of students, Princeton alumni are well known for their ‘Tiger spirit’.

Whilst she is there, Lily will play field hockey for the celebrated Princeton Tigers, last year’s runners up in the NCAA intercollegiate field hockey tournament and ranked Number 2 in the NCAA US Hockey League.

Although recruited to play hockey for the University, Lily will also follow a four year liberal arts degree at Princeton and will be taking classes in a broad range of subjects, including courses in the social and natural science, humanities and the arts. She will increasingly specialise, selecting a major at the end of her second year.

Lily was approached about the opportunity of studying in America by an ex-international hockey management scout, who watched her play at the Futures Cup in 2018, part of the selection process for England age group squads. Lily then attended a ‘showcase’ tournament at Surbiton Hockey Club, where the Princeton coach was one of several in attendance.

Following significant interest and subsequent contact from the recruitment coach, Lily visited Princeton in October 2019 to speak to the wider coaching team, receive a tour and see the team play. She submitted a formal application to the University this summer.

“To be recruited to a top ten academic and field hockey university is a significant achievement and testament to the hard work that Lily has put in both the classroom and the hockey pitch over the past four years when this opportunity arose,” said Wells Head of Hockey, James Mayes. “I am sure she will be an asset to the hockey programme at Princeton and we look forward to hearing about her progress.”

Lily will travel out to Princeton in August next year to begin Pre-Season training and take up her place. She is delighted that she will continue to wear the number 4 shirt at Princeton, the same number that she wears at Wells! 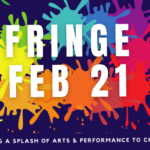 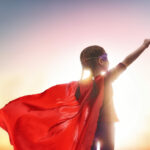