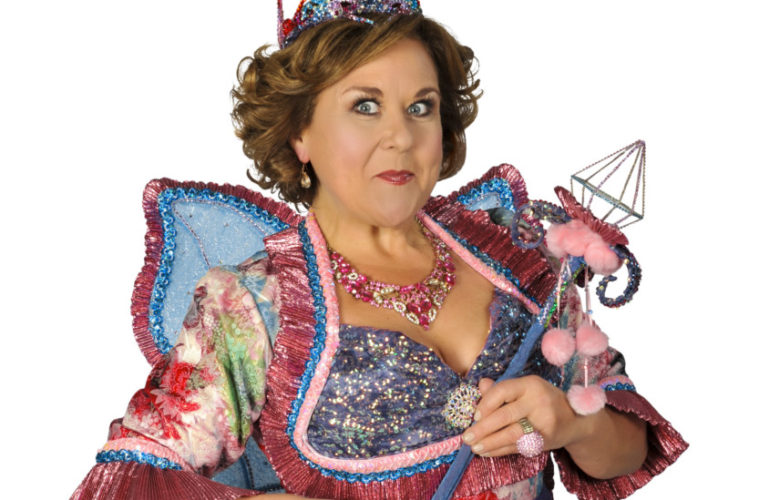 It’s panto time – well, it will be in December, and the star names have been announced for this year’s production of Beauty & The Beast, which will run at the Theatre Royal Bath from Thursday 12th December to Sunday 12th January.

One of the most popular fairy tales of all, Beauty & The Beast is the story of Belle who finds herself imprisoned in an enchanted castle by a prince who has been transformed into a hideous beast by an evil sorceress. Can Belle see beyond the beast’s appearance and fall in love with her captor? Will the beast return to the world he once knew and win the hand of the girl who has melted his heart?

This traditional family pantomime was written by Jon Monie and won Best Script at the Great British Pantomime Awards 2019 after receiving its world premiere at Blackpool Grand Theatre last Christmas.

Wendi Peters, who stars as Fairy Bon-Bon, is best known to millions of television viewers for her portrayal of the iconic Cilla Battersby in more than 200 episodes of Coronation Street, and to younger viewers for her role as Cook Jenkins in the television adaptation of Jacqueline Wilson’s children’s favourite Hetty Feather. 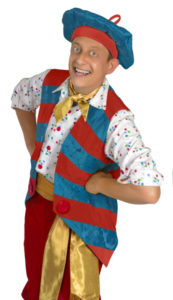 Much-loved comedian Jon Monie returns by huge popular demand to play Louis La Plonk, after entering the record books last year when he made his 1,000th Bath pantomime performance during the run of Peter Pan. A longstanding favourite with Theatre Royal audiences having starred in Bath pantomimes regularly since 1996, Jon is also an award-winning comedian who has worked as a regular television presenter for both ITV and BBC. Now marking his 18th Christmas show at the Theatre Royal; Jon has recently had Bath panto-goers in fits of laughter with his critically acclaimed comic roles as Smee in Peter Pan in 2018, Muddles in Snow White and the Seven Dwarfs in 2017 and Wishee Washee in Aladdin in 2016. 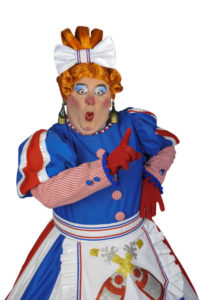 Marking his 20th consecutive year of playing pantomime Dame at Christmas, Nick Wilton makes a welcome return to Bath’s Theatre Royal to play the role of Polly La Plonk, which he first played in Beauty & The Beast at Blackpool Grand Theatre last Christmas. One of the best Dames in the business, Nick has played the much-loved role of Dame in theatres across the UK since 2000 and previously delighted Bath audiences as Nursie in Snow White and the Seven Dwarfs in 2017, Widow Twankey in Aladdin in 2016 and Dame Trott in Jack and the Beanstalk in 2015.

Beauty & The Beast appears at the Theatre Royal Bath from Thursday 12 December 2019 to Sunday 12 January 2020. Tickets are on sale now with an early bird discount for bookings on specific performances paid for by the end of October. To book, contact the Theatre Royal Bath Box Office on 01225 448844 or book online at www.theatreroyal.org.uk