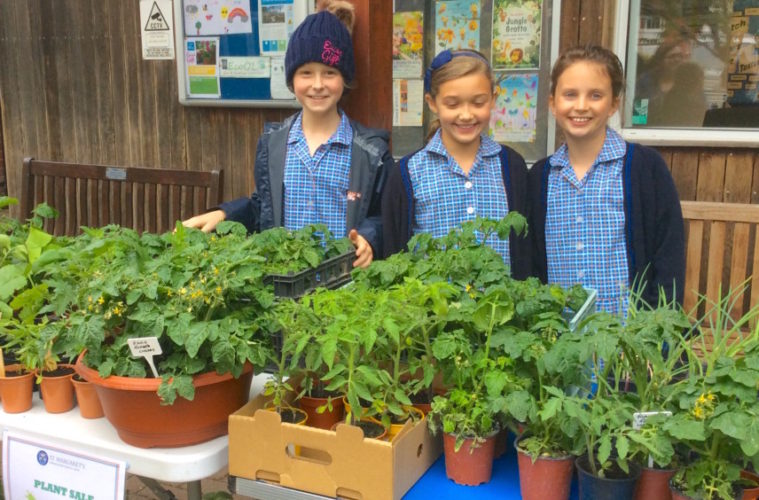 Pupils and staff at St Margaret’s Preparatory School have been doing everything from selling plants to hiking the highways to raise money in memory of former pupil Evie Clover. Evie, who died aged 13 in January 2018, was a former pupil of the Calne school and the charity Evie’s Gift, set up by her parents, has been chosen as its charity of the year.

A plant sale and raffle raised more than £320 after family and friends donated plants for sale. The school also received backing from Whitehall Garden Centre, which donated raffle prizes. Parent, Kate Weeks, the leader of the school’s ‘Grown Up Gardening Club’ rallied friends, family and colleagues to donate vegetable, fruit and flowering plants, which the children and staff enjoyed selling on.

A week later, children aged from four to 11 put their best foot forward to take part in the school’s annual sponsored walk and raised a further £425.

St Margaret’s will also be hosting ‘Evie’s Pink Parade’ Fashion Show on June 7 which is being organised by current and former members of the school community.

St Margaret’s teachers Anne Callahan, Jayne Miller, Jo Talbot and Sarah Giles helped boost Evie’s Gift by recently joining her family and supporters on a 13 mile walk along the Jurassic path in Dorset. Evie’s Gift aims to give financial help to parents whose children have been admitted to hospital with a life threatening or life limiting condition and to fund research into brain cancer.

Mr Clover said, “Evie may not be with us any longer, but her memory will live on through the work of Evie’s Gift and we hope to make a huge impact on the families that we help.”

Headmistress, Karen Cordon, added, “Evie was a very special girl who undoubtedly maximised her time at St Margaret’s. Her death was a terrible shock to the whole school community and we are very pleased to be able to support Evie’s Gift this year.”

The fundraising started back in December with a Christmas activity day and has continued with a wide variety of events. Mr and Mrs Clover will visit St Margaret’s before the end of the summer term to be presented with the money raised. 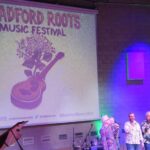