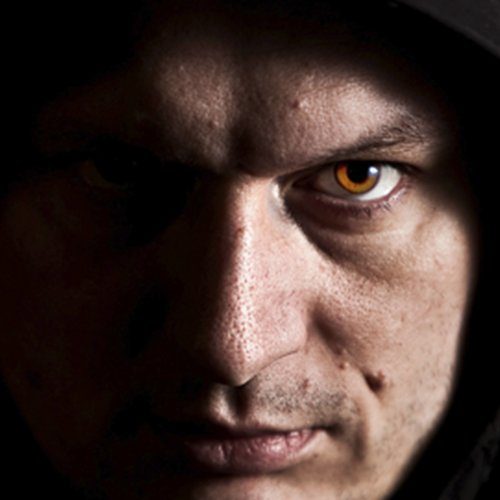 About a thousand years ago, along with hoards of children my age, I studied Macbeth for my English O Level. Back then I remember being relieved that we were lucky enough to get the one with witches, murders, betrayal and even a beheading. Clearly something stuck because fast forward to the present day and taking my son to see the Downpour Theatre Company production of the same play at the Mission Theatre in Bath, I was amazed at the amount of the script and plot I could still remember.

Mind you, this was a much different production to the Polanski and BBC versions I remember from my school days. If you’ve not been along before – and you really should – the Mission Theatre is a gem of the Bath theatrical sector, featuring a small and characterful performance space that offers only the very basic of props and resources. This is perfect for this stripped back production of the Bard’s work, that sees a cast of 13 take on every character in the Scottish play, with some handling two, three or even four roles throughout the evening.

This stark production delivers a very traditional Macbeth, with a minimum of props and modern dress combining with touches of the traditional. Throughout the performances are generally impressive, even if they take a while to warm up and hit their marks. The result is that early on particularly, a little too much of the delivery is too fast and missing out on clear enunciation.

But as things getting going, so the the actors warm up allowing them to inhabit their characters more comfortably. Around the main characters, Peter Wiggins’ performance as Banquo stands out for its depth and credibility, with even the ghostly portrayal proving genuinely unnerving. Similarly, Mike Harley’s two main roles – he takes on four in all – as Duncan and the porter are excellent for quite different reasons, the first full of apt authority, the second genuinely funny and just a little reminiscent of Rab C Nesbitt.

When it comes to the central characters of Macbeth and Lady Macbeth, David Hill and Sarah Cullyer deserve their applause. While Hill brings a growing sense of manic conviction to his deadly cause, Cullyer’s Lady Macbeth seems increasingly vulnerable, struggling to deal with the enormity of her crime.

Macbeth is perhaps one of the more accessible of Shakespeare’s work and certainly my 12 year old son seemed able to follow the plot and deal with the challenges of the language, with the mixed aged sell-out audience appearing equally focused. All in all, Macbeth at the Mission Theatre is another success for this most likeable of theatres.

Macbeth at The Mission Theatre runs until 19 October. For more details click here. 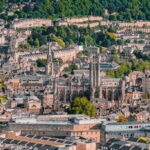