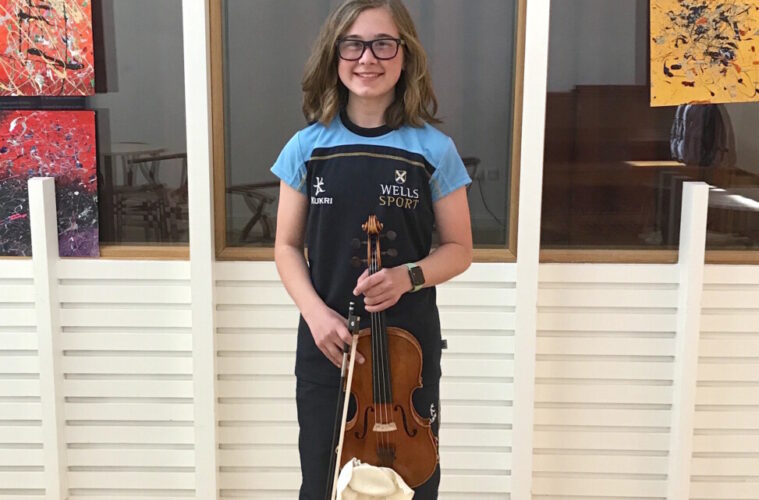 Nia was also invited to a Summer Training Camp by the BYMT, but dates for the Hunchback of Notre Dameperformances preclude her from going.

Furthermore, Nia was accepted into the British Theatre Academy, however, their current projects and rehearsal schedules don’t work with her other commitments.

“We are enormously proud of Nia’s outstanding success and it is a real testament to her talent, engagement and work ethic,” said Damian Todres, Director of Drama and Theatre Studies. “Taking such impressive steps in the midst of a pandemic also speaks admirably about her creativity and resilience, and we eagerly look forward to seeing her develop and progress in the upcoming productions and training.”