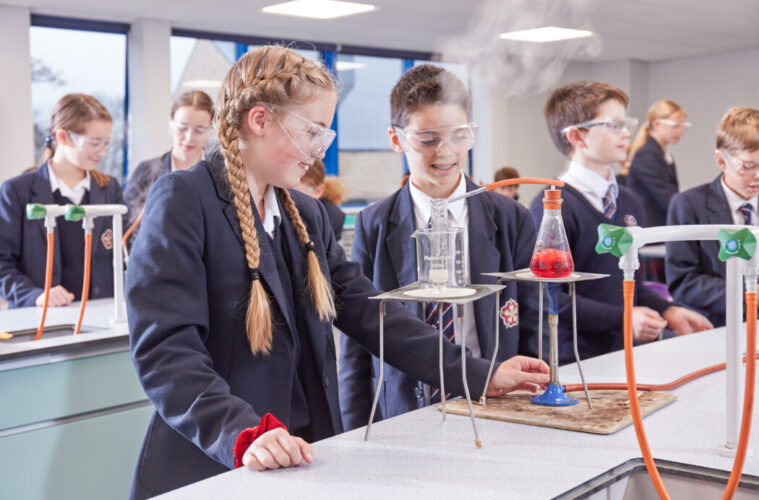 Hot off the press, the new Good Schools Guide review of King Edward’s School in Bath has reiterated the school’s academic strength, praised its pastoral programme’s approach to student wellbeing and mental health and confirmed that the its arts offer is ‘right up there with the best of them’, ahead of concluding that ‘KES turns out young people who are not merely hard-working and well-educated but compassionate and thoughtful to boot.’

Published in October, the new review follows a visit to King Edward’s by an independent assessor and meetings with staff, pupils and parents.

Acknowledging the school’s continued academic success, the review notes that ‘Stunning results and consistent success at Oxbridge come from outstanding and rigorous teaching, not from narrowly selective admissions criteria’ and that many parents choose the school for its climate of aspiration and the academic confidence and self-belief instilled in pupils.

Lower down the school at pre-prep and nursery, the reviewer comments that the ‘watchword is learning through play – the children hardly realise they are learning’, whilst at the junior school, how an individual learns is as important as what they learn, with children grouped by learning habits rather than ability and individual progress recognised and praised over achievement. The reviewer added that, ‘Intellectual rigour is underpinned by excellent pastoral care – these kids really seem to thrive.’

The school’s pastoral system and inclusivity also earn praise, with senior school tutors rated for their ability to support pupils through the helterskelter of school life. The inclusive nature of KES – ‘it is absolutely OK to be whoever you are’ – impressed, as did the influence of peers in addressing pupil attitudes, ‘Any off-colour language is jumped on and the delightful sixth formers we saw spoke candidly about how they tackled the fall-out from Everyone’s Invited by devising a PHSE session to tackle misogynist language and attitudes head on.’

Elsewhere in the report, King Edward’s is praised for its creative and expressive arts offer across the board, with Good Schools confirming that ‘KES has long since lost its reputation for being just about academics and sport.  Its art offer is right up there with the best of them.’ The report goes on to say that it is no surprise that the school was awarded the first ever Independent School of the Year Award for Performing Arts in 2018. In the junior school, music and drama are ‘stand out too’, including whole class instrumental lessons and performances staged at the egg as part of a busy calendar of concerts and performance opportunities. With lunch time clubs and activities added to the mix, ‘everyone’, notes the report has a chance ‘to shine and have fun.’

The majority of the report is given over to the senior school, however the provision at the junior and pre-prep schools is also much praised, with the reviewer noting that the pre-prep ‘could hardly provide a more delightful start to a child’s education.’ ‘Described as ‘a busy stimulating place’, the junior school is lauded as ‘excellent preparation for the rigours of the senior school – indeed any senior school.’