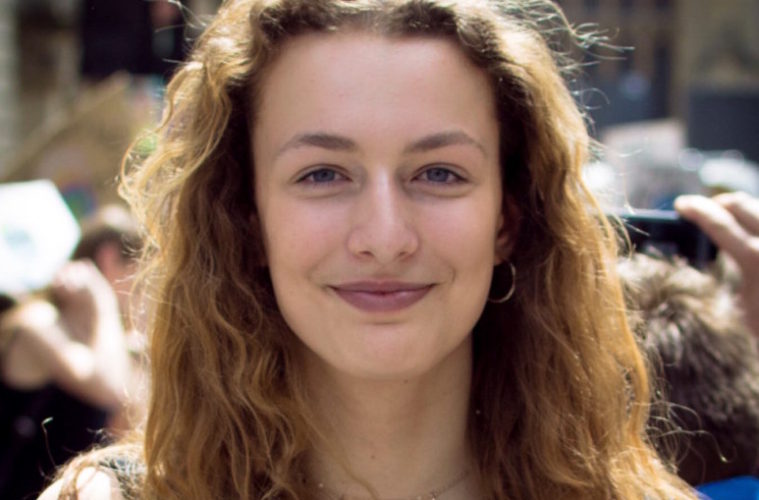 Frances Fox from King Edward’s School will take to the stage at the Holburne Museum on 21 September as the youngest speaker for TEDxBath 2019. As an active ambassador for the UK Student Climate Network, the sixth form pupil has previously spoken about her view on climate change at national union conferences.

With her TEDxBath talk, entitled ‘The Climate Crisis & Youth Empowerment’, Frances hopes to empower the younger generation to take urgent action to combat climate change – as well as broadening the minds of older generations. Frances is also keen to direct people’s attention to the wider implications of their everyday actions.

“Campaigning for climate action is something I feel passionately about because the crisis not only affects my future, but the futures of everyone I love and care about,” says Frances. 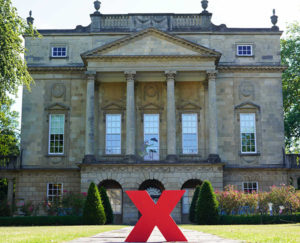 TEDxBath will take place at the Holburne Museum

This year, TEDxBath’s 10 speakers are brought together by the theme of ‘Echoes of the City’. Each speaker will draw on links between the past, present and future – showing attendees how we’re influenced by each one. Although tickets sold out within just a matter of days, the speakers’ passion and drive will spill out into various locations around the city, with the event being live-streamed to a number of soon-to-be-confirmed venues.

The live-stream will be broadcast via the TEDxBath Facebook page, where viewers can watch the whole event. Tune in between 1-5pm, or keep an eye on TEDxBath social media channels to find out when the live-stream venues are confirmed.