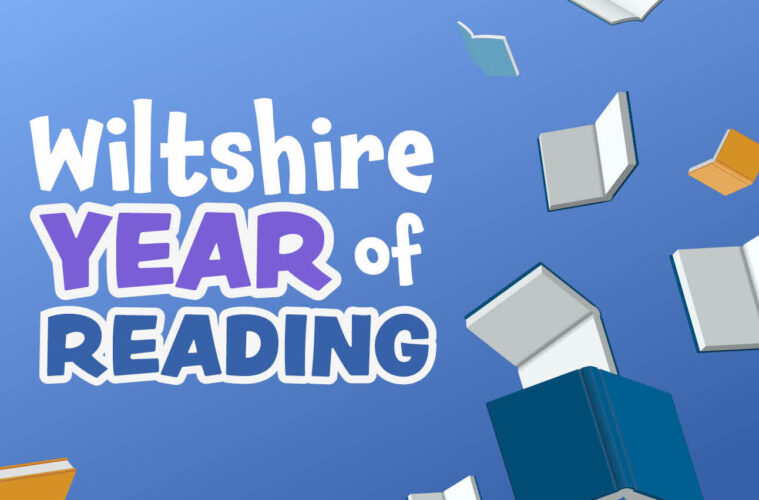 If you were asked which was your favourite read of all time what would you pick?

These are the questions Wiltshire Council has been asking as part of a special exercise to determine the county’s favourite books of all time.

School children and the general public have been voting since the start of term in September to determine Wiltshire’s Top 75 books. The survey has been undertaken as part of the Wiltshire Year of Reading (WYOR), a year long campaign to encourage people of all ages to enjoy reading.

People were asked to vote for their favourite books in an online and social media poll.

Each age group was asked to vote for their Top 10 favourite books. The winners in each category are as follows:

As part of the WYOR the council has also launched a programme of reading awards for all schools and Early Years settings. The Top 75 book lists will be shared with schools to encourage children to read a wide variety of books, across a range of genres.

The definitive Top 10 Books for each category as voted for by the people of Wiltshire: