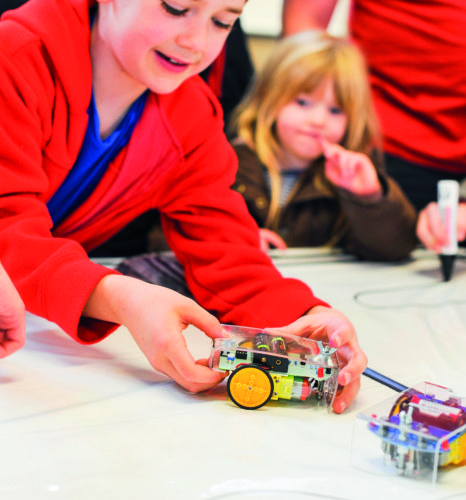 Throw on your lab coats and grab your goggles: My Science Fair 2019 is here!

For the eighth year running, the Wiltshire Music Centre in Bradford on Avon will host the free family event My Science Fair. The annual Fair takes place on Sunday 3 March from 10am-3pm and promises a jam-packed programme, full of activities, presentations and performances designed to engage young people aged 5+ years in the amazing worlds of music, movements and science.

The day will begin with a bang as Bath-based Fun Science and presenter Cressida Bullock (known by her scientist alter-ego ‘Chemical Cress’) take to the Centre’s Auditorium stage for an interactive experiment with colour, excitement and fire. The Fun Science team will also be conducting roaming experiments throughout the day around the centre!

This opening performance will be followed by a percussion workshop exploring the fast-paced rhythms of samba music with music leader David Garcia, who will be putting a scientific twist on the vibrant dance music genre. Later, electro-acoustic composer Duncan Chapman will be recording soundbites from My Science Fair attendees to create an enthralling lullaby, complete with the swooping and ethereal sounds of the Theremin and the haunting vocals of an Indian raga singer.

Elsewhere around the centre, children can look forward to creating their own plastic models with a 3D printer from the University of Bath or blast off with water-powered rockets out on the field. Explore the exciting world of electricity with a Van de Graaf generator in a hair-raising experience and discover the science behind the music we hear with sonic crystals. 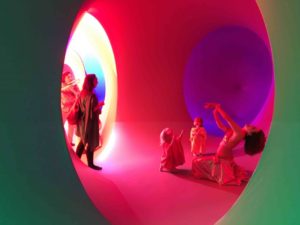 Experience a Colourscape installation where you are able to create sounds and digital imagery using your body movements or explore far-off worlds using a virtual reality headset. Budding engineers can check out the LEGO robotics stand, as well as Bot Club, where you can create your own mini-robots, and find out how to use ultrasound to levitate solid objects with University of Bath students. 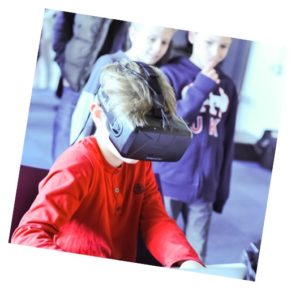 The Fair also marks the culmination of the My Science Fair competition, for which students from 14 primary schools across Wiltshire and Bath have been devising their own exciting experiments exploring music, movement and science. Experiments will be exhibited throughout the day and will be judged by an expert panel, including scientists from the University of Bath, University of Bristol and the University of the West of England, as well as automotive-test specialists AB Dynamics, the Ministry of Defence and Unilever.

As you make your way around the centre, make sure to visit the experiment stands which explore questions such as ‘Which ingredients are important in a cake?’, ‘Is it possible to make butter using a bike?’ and ‘Classical or funky music – which is best for sleeping?’

My Science Fair is being generously supported by the Bradford on Avon Area Board, the Jack Lane Charitable Trust, NFU Mutual and Wiltshire Music Connect, as well as Wiltshire Music Centre Season Sponsor AB Dynamics. Entrance is free and there is no need to book tickets. Simply bring your enquiring minds and join in on Sunday 3rd March to investigate, discover and create!